During the interview they discussed the situation with COVID-19 in the temporarily occupied territories of Donetsk and Luhansk oblasts, the progress of the Trilateral contact group talks within the Minsk process and the need to continue European sanctions against Russia.

Ukraine finds unacceptable the attempts of certain political circles in Europe, which have been playing up to Russia, to change approaches towards the aggressor state and to ease Russia sanctions. The sanctions were imposed on Russia as a result of gross violations of international law and cannot be lifted until the Kremlin ceases its aggression in eastern Ukraine and annexation of Crimea.

Yearn for Something Different. Russia and Changes in Belarus

06/08/2020 Russian policy often operates on a short-term, flexible basis. The initial goal may be to ensure that whatever his...
Read More

Raising the Stakes: The Kremlin’s Changing Scenarios for Belarus

31/07/2020 The evolution of the Kremlin's strategy towards Belarus With the approach of the presidential elections, not only is the...
Read More

17/07/2020 Telegram allows for the producing of common content for a Russian-speaking audience, which is especially numerous in the south-eastern...
Read More

Countering Mechanisms The Eastern Partnership and the Kremlin’s Influence Operations

09/07/2020 It is important to take further steps to reduce Kremlin’s resource potential in the information field across the Eastern...
Read More

01/07/2020 Moscow's Memory Wars with Central and Eastern Europe The current Kremlin leadership does not plan to change its approach...
Read More 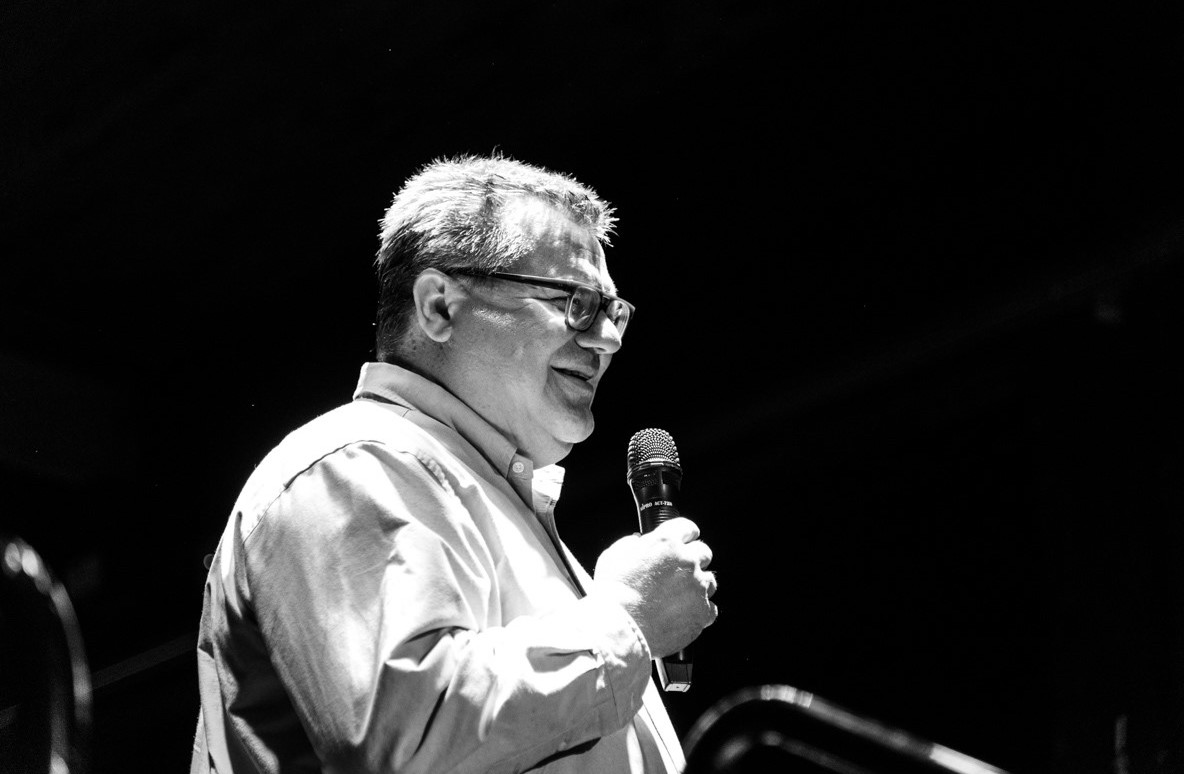 Post-truth and Post-elections in the Post-Covid Belarus: Theory and Practice of Meddling

16/06/2020 The most well-known influence operations by the Kremlin are in misinformation and in the field of election interference. The...
Read More

18/06/2020 “…The Kremlin aspires to sow chaos and discord and advance its agenda in targeted nations, particularly in Europe and...
Read More

Kremlin's disinformation operations constitute a direct threat to democracies – both stable and emerging. They are aimed at undermining stability...
Read More

Global Crisis of Trust and Disinformation. Vulnerable Citizens and Societies during COVID-19

The global information, security and cooperation system has been successfully hacked, and it will need to be restored and seriously...
Read More